This Awards event photography was for the Bidvest catering group held this year at Silverstar Casino. Just like 2017’s award event for Bidvest catering the event was energetic and full of fun. The company goes all out to make their staff have a great time and well-deserved break

This year’s theme is extremely colourful with neon lights. It’s a little tricky to photograph as its glow in the dark. So when you photograph with a flash, which you need to do in dark situations, it means nothing really glows any more. So you have to use a balance between ambient light and flash so you don’t overpower the glow part. During the evening the company celebrates the employees and their achievements are acknowledged with awards. They really have a lot of fun during the evening with eats and drinks as well as entertainment.  The final incentive is the trip away for those who have gone above and beyond during the year. 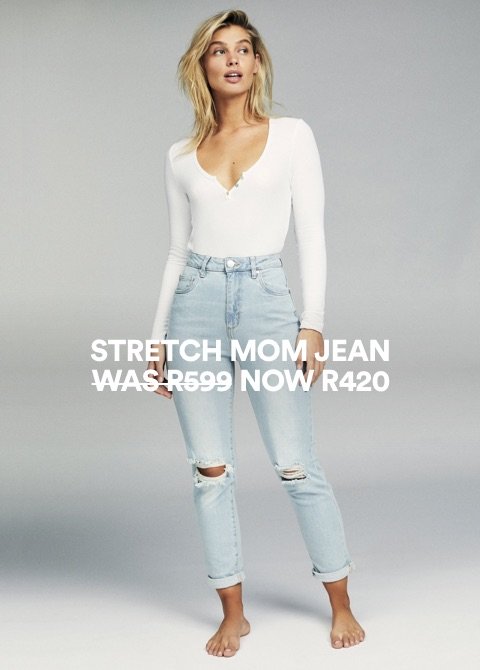 Well done to Sam and her team for creating another great evening this year. You always do a really great job and thank you for including Renphotos in your planning.

We use cookies on our website to give you the most relevant experience by remembering your preferences and repeat visits. By clicking “Accept All”, you consent to the use of ALL the cookies. However, you may visit "Cookie Settings" to provide a controlled consent.
Cookie SettingsAccept All
Manage consent

This website uses cookies to improve your experience while you navigate through the website. Out of these, the cookies that are categorized as necessary are stored on your browser as they are essential for the working of basic functionalities of the website. We also use third-party cookies that help us analyze and understand how you use this website. These cookies will be stored in your browser only with your consent. You also have the option to opt-out of these cookies. But opting out of some of these cookies may affect your browsing experience.
Necessary Always Enabled
Necessary cookies are absolutely essential for the website to function properly. These cookies ensure basic functionalities and security features of the website, anonymously.
Advertisement
Advertisement cookies are used to provide visitors with relevant ads and marketing campaigns. These cookies track visitors across websites and collect information to provide customized ads.
Analytics
Analytical cookies are used to understand how visitors interact with the website. These cookies help provide information on metrics the number of visitors, bounce rate, traffic source, etc.
Functional
Functional cookies help to perform certain functionalities like sharing the content of the website on social media platforms, collect feedbacks, and other third-party features.
Others
Other uncategorized cookies are those that are being analyzed and have not been classified into a category as yet.
Performance
Performance cookies are used to understand and analyze the key performance indexes of the website which helps in delivering a better user experience for the visitors.
SAVE & ACCEPT
error: Content is protected !!

For weddings in June and July on all Wedding Photography Packages!

On Photo Booth when booked with wedding or event photography package!

If you take a photobook or canvas product with your photoshoot package!

For lifestyle 1 hour photoshoot with a theme in studio. If you book during christmas/easter/mother day/fathers day/valentines day!